Our new favourite blog is A Year in Museums, which aims to visit the 200-odd museums in London in 12 months. The only thing stopping me from stealing the idea and using it here in Berlin is not a strong sense of ethics, but a lack of organisation.

However, we do have a kind of informal challenge, in the shape of Jahreskarten which allow us free entry to all of Berlin’s 23 (if I counted right) State Museums, for a year. We’ve been to five, if we cheat and count previous trips to Berlin: the Kupferstichkabinett (prints and drawings), the Pergamonmuseum (twice, including this visit), Hamburger Bahnhof (also twice!), the Neue Nationalgalerie (bunch of Dix!) and now the Altes Museum.

The “Old Museum” lives up to its name, a collection of classical monuments housed in a building that references the Roman Pantheon. While the Etruscans and Romans are well represented, it’s the Ancient Greeks that steal the show, with impressive statues of their gods and demigods, the best of which stand under the museum’s central rotunda.

Here are our impressions of the Altes Museum. Below them, we’ve included a great video of the island on which it sits along with the other State Museum biggies, Museumsinsel, from our expat blog buddies Good Hard Working People. 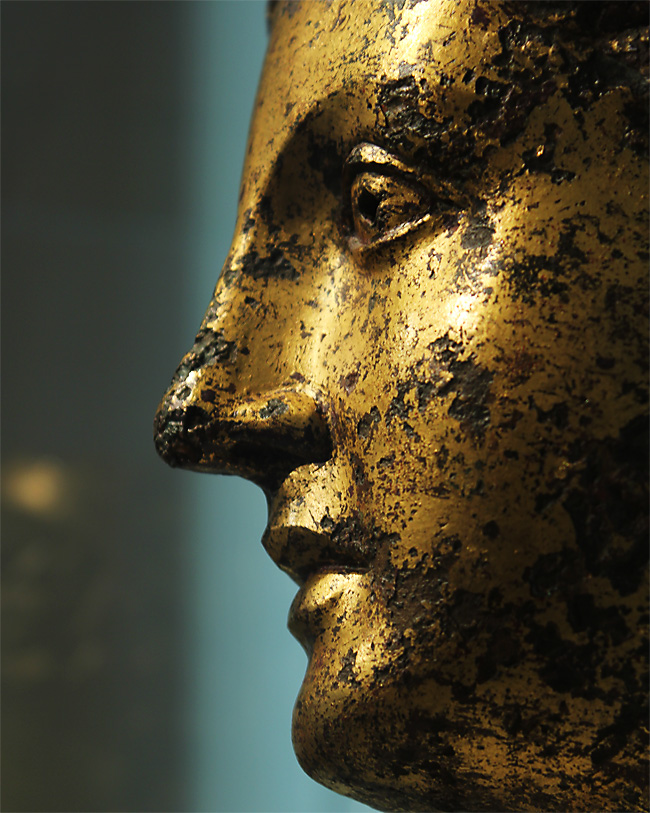 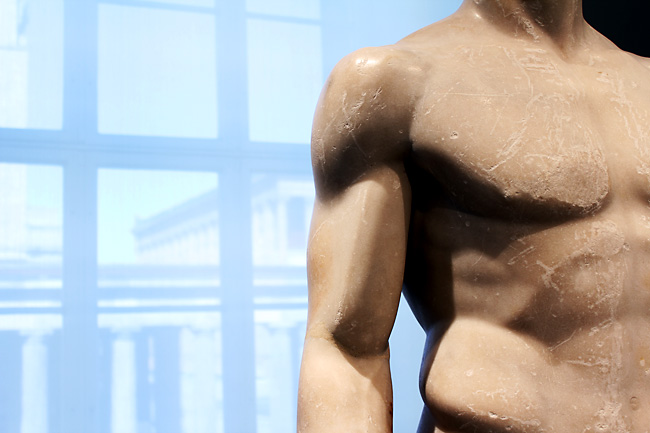