Craft beer is officially A Thing. It’s not going anywhere, so it might be time to embrace it. The people behind Berlin Beer Week insist that they aren’t hipsters intent on ruining booze for everyone, but instead want people to try something other than watery yellow piss beer – maybe something with actual flavour.

They want us to appreciate beer in Berlin, the same way we’ve come to appreciate burgers. Who eats at McDonald’s when they know they can go to The Bird? There are some seriously strong Berlin breweries and bars that do what they do exceptionally well. So, whether you’re a seasoned beer geek or someone just venturing into the world of craft beers, this week should be a good one.

The Berlin Beer Week website has a full run down of this “celebration of beer culture”, starting tomorrow! And here’s my pick of the eventsI’ll be attending over the week. Prost!

I’ve been behind the scenes at a brewery before, so will be taking the chance to snoop around Brauerei Lemke, where 10 Berlin brewers will be pouring their beers. This isn’t one of the free events but the very reasonable ticket price does get you the Berlin Beer Week glass and two small beers. Beer bonus!

It’s possible that you MIGHT be a wee bit tipsy after that opening party, and while there will be food trucks at the Brauerei, I’d recommend getting to Das Gift. This Neukölln favourite is going to be serving up its famously good Scottish food next to Scottish ales. Some dishes have been paired with matching beers, and I’ll be having the haggis! 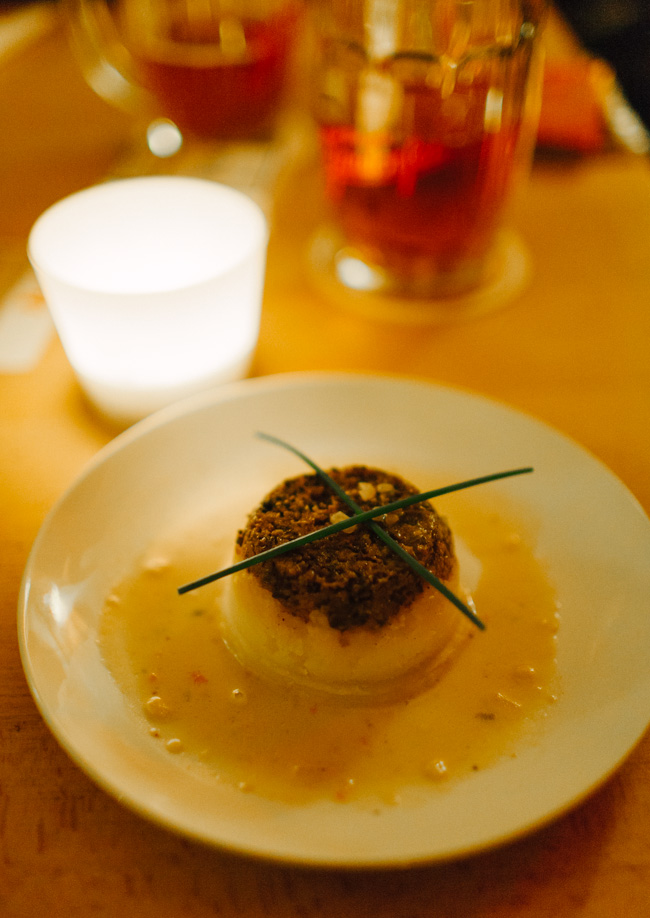 Sunday has long been my favourite day of the Berlin week, and I am more than happy to spend it eating barbeque. The bar with the speakeasy vibes is teaming up with Spice Spice Baby and the Berlin beer team on a bike, Flying Turtle, for some seriously summery vibes.

I’m going to be drunkenly throwing the horns after trying the Slayer beer at Monterey, where they will be celebrating creative design and rock music in beer culture. Three local artists from Berlin’s street art scene will be creating original mockup labels live, accompanied by a rock and metal DJ set. 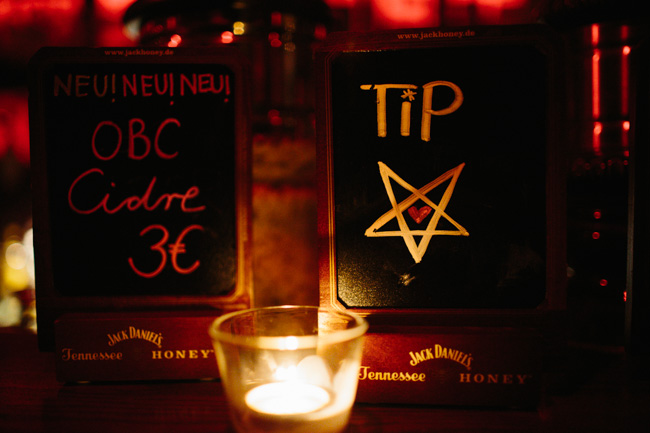 This one was an easy decision to make. Cake. Beer. Beer cake. “A sculpture of cupcakes all made with craft ales as ingredients”. SOLD.

Apparently, Stone Brewing are a big deal, the people behind beers with names like “Arrogant Bastard”. Being cool, they want to have their bit of Berlin too, so this event will be held at the site of their future new brewery and restaurant. There is a mind-blowing list of beers on offer, as well as non-alcoholic drinks, food and music. Also, 100% of proceeds from the event will go to a local charity organisation, so you’ll be drinking beer for a good cause.

Good luck making it through seven days dedicated to beer. I’m going to give it my best shot ???? There’s SO MUCH going on, and for those who aren’t allergic to physical activity, there is even climbing with craft beer (?), and walking tours and bike rides. Even if you just try a craft beer at some point this week, Berlin Beer Week will have been a big success.