The sound of Oranienstraße salivating is audible this week as legendary punk hotspot SO36 hosts the end times a little early with the one-two dragon-punch of post-screamo future heroes Touché Amoré and their hardcore über uncles, mothershitting Converge!

Los Angeles five-piece Touché Amoré are back in support of last year’s blistering and confessional second album, Parting the Sea Between Brightness and Me. Recorded live in a mere five days it’s as close as home listeners can get to witnessing the raw, tightening tension of their concerts.

Meanwhile Converge are simply one of the most engaging and remarkable heavy bands of our times. Blending possibly most, if not all, of the “cores” into a whirlwind of noise violence, these scene veterans invented metalcore a decade ago and dumped it in a ditch with a note saying, “please abuse repeatedly”. Theirs is a sonic attack that guarantees bloodshed.

So forget the upcoming yuletide apocalypse as Kreuzberg is already hosting the after-party! Expect high-kicks, two-steps and headbanging aplenty as two of Planet Earth’s most confrontational live acts tear December in half.

FYI the nationwide emergency number for the fire brigade and emergency medical services in Germany is 112. 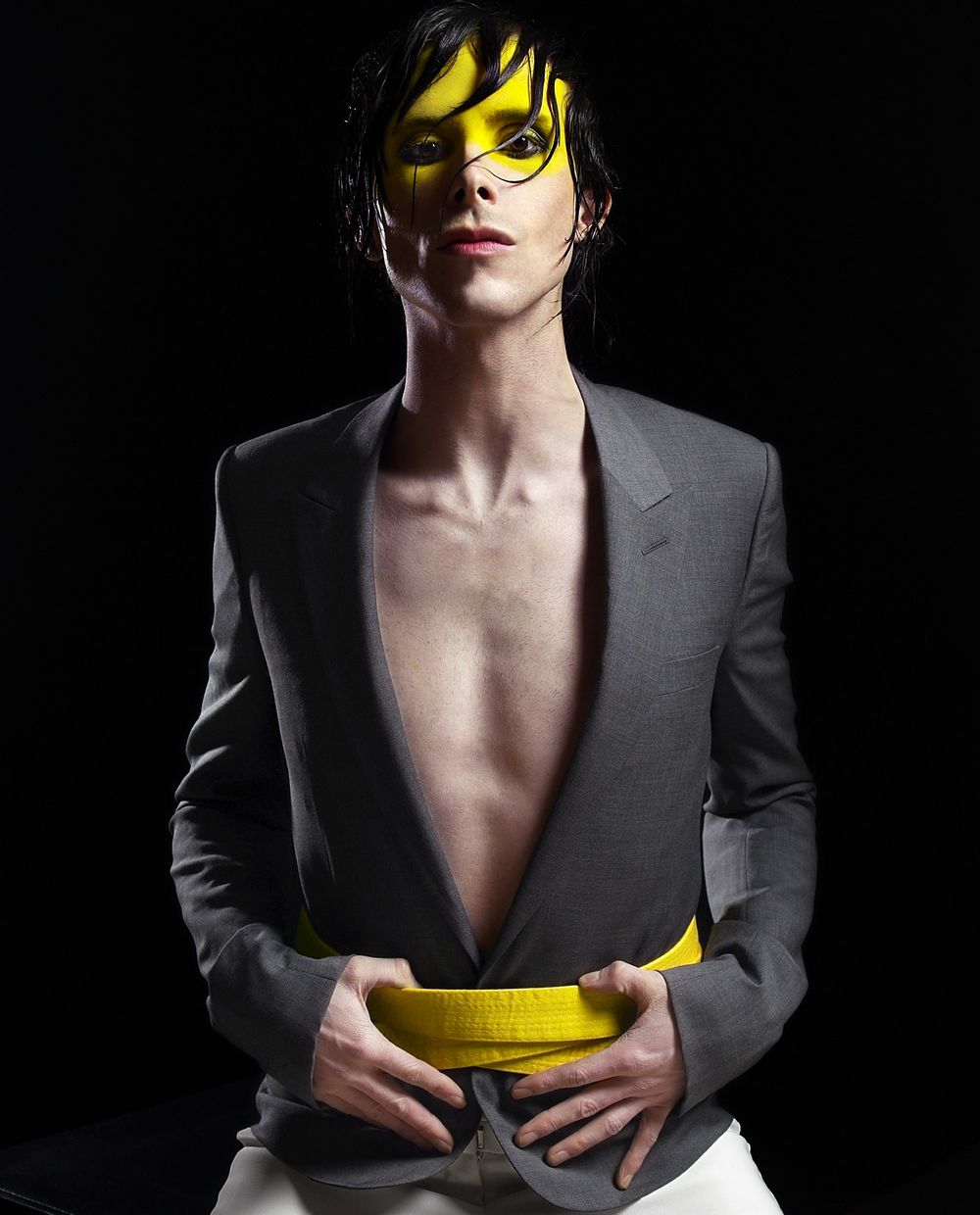 The best thing to come out of the storm-in-a-teacup over *that* New York Times Aussie-slacker-in-Berlin blog was the knowledge that Chris Corner is still producing music, in Berlin – his base since 2006. Buried at the bottom of The Local’s critique, “Struggling with Berlin’s artsy hype”, was a link to IAMX, the alias under which Corner has just released a video, “The Unified Field”.

I hadn’t heard anything from the Sneaker Pimps co-founder since their largely-overlooked second album Splinter, for which Corner took over vocals and steered the trip-hop group into darker, more emo territory. That was back in 1999, which feels like a long time ago, but the singer, multi instrumentalist and video artist is still ticking all my boxes, from his motto ”electronic sex and emotional strength” to his choice of collaborators and remixers: to name a few, Combichrist, Terence Fixmer and Imogen Heap.

IAMX’s brand of electro-pop resembles a dark, twisted version of Hurts, the kind of sleek beat music that Matt Bellamy clearly wishes Muse was making. Given the industry support it deserves, the album from which “The Unified Field” is taken wouldn’t be in the crowdfunding stage, it would already be finished and finding its way into you mum’s Christmas stocking. But we sympathise with Corner’s sentiment that “Berlin has given me the spirit to care less about the music industry and take an independent route” – his creativity is clearly thriving as a result.

Go to Pledgemusic and help make the new IAMX album and DVD a reality.