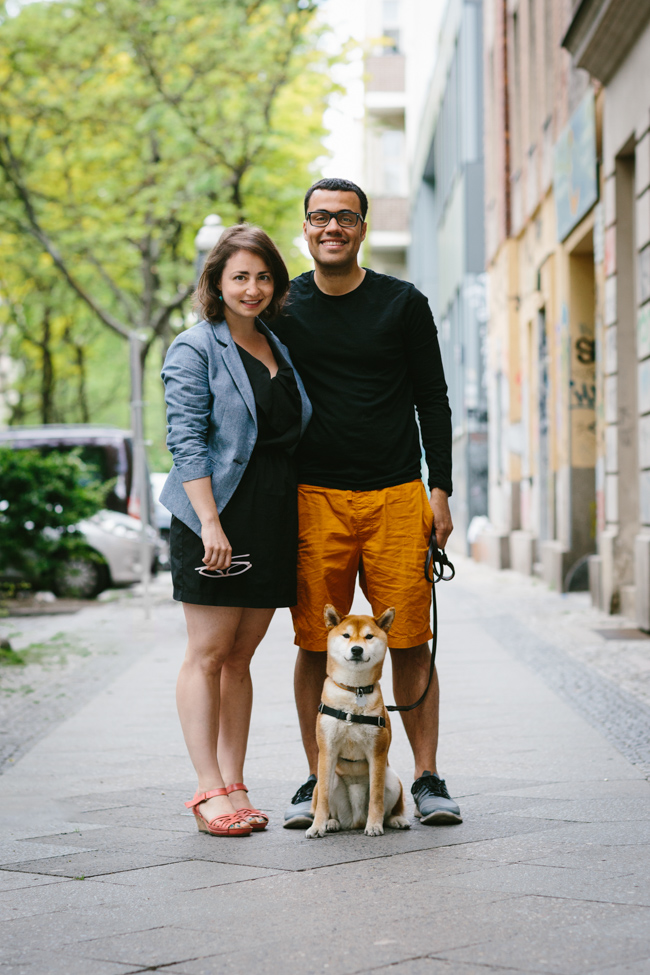 “The first German word we learned is “Fuchs”, because a lot of people were asking us if Toro’s a fox. He’s actually a Shiba Inu, an ancient breed of Japanese hunting dog, which was almost killed off during World War Two.

I always knew I wanted this breed. About seven or eight years ago there was a woman who had a litter of Shibas, and she put a live webcam on the puppies six hours a day. That was when I first learned about them – sitting at my computer at work, watching. Oh my god, they were so cute.

But they’re a big internet meme now – such Doge – so we’ll be on the U-Bahn now and people will be taking pictures of him. Toro has a very expressive face. He usually looks really happy but he can look sad too. When he hasn’t been fed, he’ll get in this crouch pose and stare at you like, “come on”.” 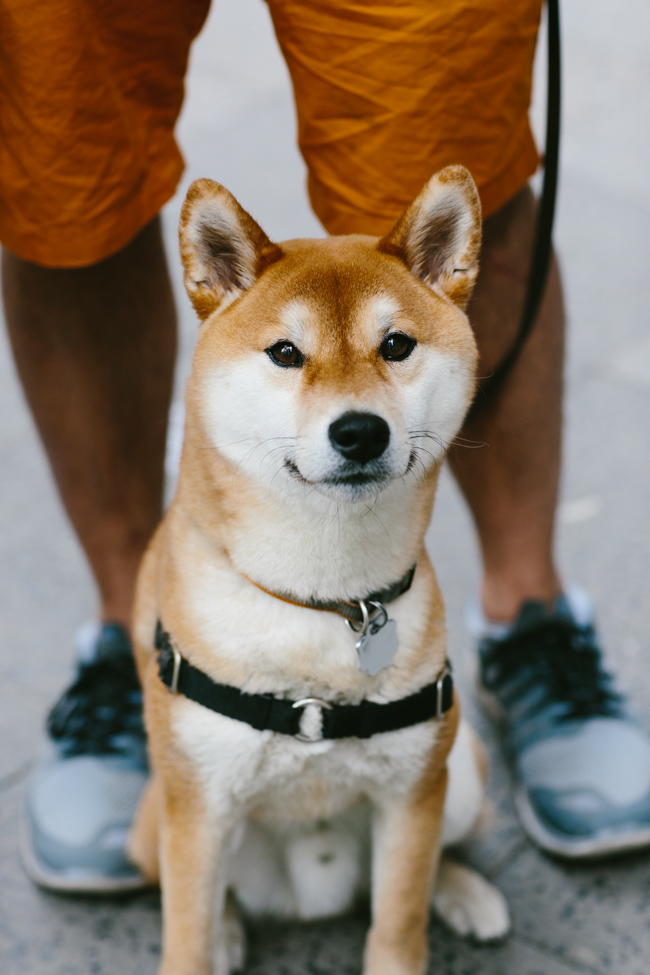 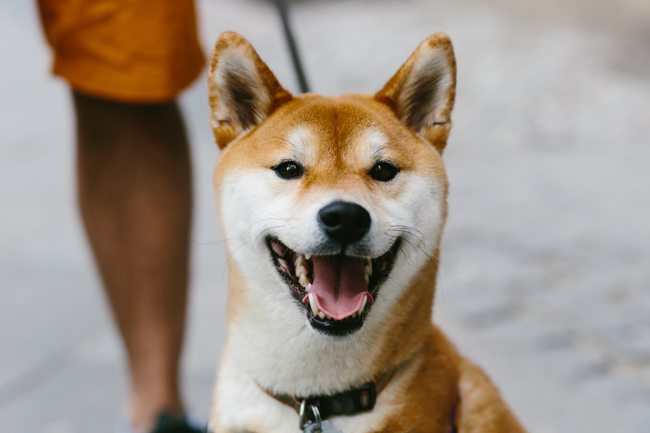