Don’t Stay True: The Betrayal of Bring Me The Horizon

I wouldn’t hold my breath if I was you
Cause I’ll forget but I’ll never forgive you
Don’t you know, don’t you know?
True friends stab you in the front

Listeners to Bring Me the Horizon’s controversial new album That’s The Spirit could be forgiven for empathising with the emotions expressed by “True Friends”. Knowingly or otherwise, these lyrics – intended by singer Oli Sykes as a typically hardcore response to fake friends’ betrayals – actually anticipated the reaction of many fans, and many more former fans, to the album’s stadium-friendly sound.

The irony is that Bring Me the Horizon were always headed in this direction. With That’s The Spirit, the band have made the large last leap towards becoming the post-metalcore Linkin Park, but they’ve been on this path for a long time.

Right from the start, they were rejected by the metal establishment as being too pretty and well put-together to be anything more than scene posers. Sykes, also the founder of alt brand Drop Dead Clothing, became the poster child for a kind of hardcore that Topshop designers could lift from. But BMTH proved they had substance as well as style, with a brutal deathcore sound and live shows that converted bottle throwers into lifelong fans.

Now those same fans are declaring the death of the Bring Me the Horizon they grew to love. The melody, the hooks, the EDM production, the glimpses of genuine optimism are, for many, too much to bear. And for a scene that rejects “selling out” absolutely, the commercial success that will no doubt follow is perceived as the ultimate betrayal.

Somehow, no one saw this coming. But less short-sighted fans shouldn’t be too shocked, as That’s The Spirit only marks the latest end point of the band’s evolution. Their breakthrough album, 2008’s Suicide Season, saw them polishing their sound, embracing a more accessible metalcore aesthetic, and augmenting it with electronic flourishes. The re-released Cut Up edition even included a disc of remixes from producers like Toxic Avenger, Utah Saints and a then-unknown Skrillex.

For 2013’s Sempiternal, Bring Me the Horizon replaced their rhythm guitarist with a keyboardist, and pushed the electronics front and centre. From opener “Can You Feel My Heart” through to the haunting “Deathbeds”, performed for growing crowds at venues like Wembley Stadium, it’s hard not to hear That’s The Spirit coming. If this ends now, it started a long time ago.

The originators of metal were no purists; they used whatever instruments were at hand to create their unholy sound. Listen to Hawkwind, likely responsible for the very name of “heavy metal”, and you’ll hear Lemmy’s growl and distorted guitars swimming in a cosmic bath of trippy analogue electronics.

But then disco came, and the rockers’ reaction to it, which pushed everyone into one of two camps, forcing them into a digital zero-one either-or choice between guitars and drum machines. Even fans of freaks like Faith No More, art punks with a gay keyboard player somehow mistaken for a metal band, kicked back when the group’s experiments reached full fruition. That’s why fans of The Real Thing hated Angel Dust; and that’s why people who tolerated Sempiternal can’t forgive That’s the Spirit.

The good news for those people is that Sempiternal still exists; for the die-hards, Count Your Blessings is still available to listen to. As for the new album, a band making what can be seen as a wrong turn can’t be blamed for daring to find out what was waiting down that fork in the road.

Bring Me the Horizon barely listen to metal any more, and they’ve admitted to respecting bands like Linkin Park, who fill stadiums with big, bold, and sometimes heavy, sounds. True artists make the art they want to see or hear, and brave bands will risk existing fans over the chance to realise their vision, and present it to people who truly appreciate it.

Oli Sykes has come out of struggles like a Ketamine addiction with an appreciation of life in all its shades of grey, all its complicated beauty and bitter irony. And he wants to make music that reflects that. He’s not even 30 and he’s through fucking about. He hasn’t said as much, but you can sense that he’s not going to lose any sleep over so-called fans who are willing to walk away over the expansion of his ambition. For a band that always wanted to be more than metalcore, that’s the real betrayal.

I wouldn’t hold my breath if I was you
You broke my heart and there’s nothing you can do
And now you know, now you know
True friends stab you in the front 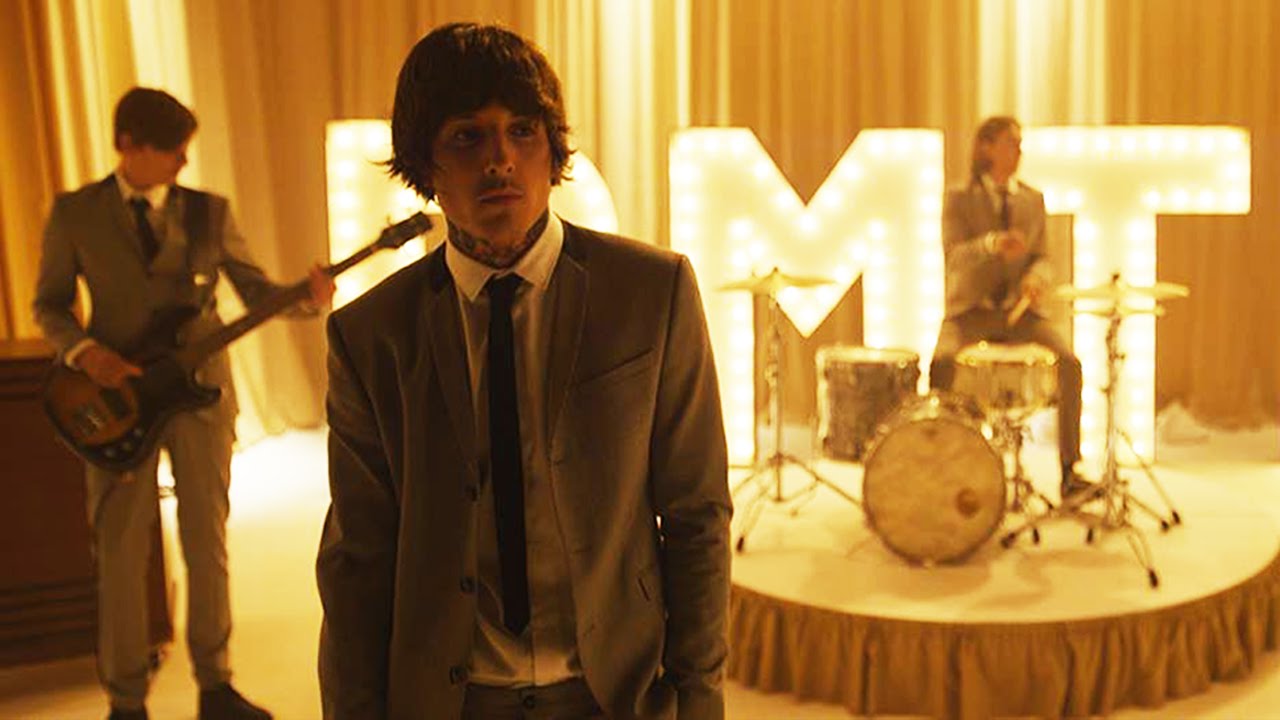