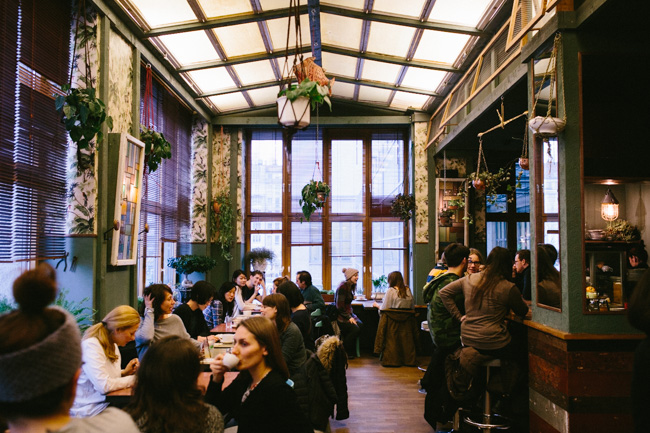 Berlin might be light years ahead of other hipster hot spots in terms of its Thursday – Tuesday “weekend” party scene and “life artists” per capita, but in other areas it’s still playing catch-up: coffee, craft beer, and brunch. Sure, places like California Breakfast Slam serve boozy brunches of American proportions with a side of Berliner indifference, but in any major US city, joints like this are two-to-a-block and run 100% more efficiently.

So we were happy to learn that a unique Williamsburg breakfast concept has been imported from Brooklyn to Berlin. House of Small Wonder is described as “urban greenhouse meets American dishes with a Japanese twist”, and is worth a visit for its ramshackle Tokyo rooftop garden vibe alone. The menu runs from standard brunch fare like the organic egg scramble to Eastern-infused offerings like Okinawan Taco Rice – Tex-Mex with a twist – and Tsukune Don – chicken meatball with nori, scallion, sesame and soft egg over rice. We chased our delicious mains with some insanely good french toast croissants, the thought of which still make us salivate.

If there’s a drawback about House of Small Wonder, it’s the location: in the otherwise unremarkable area around Friedrichstrasse. We’d recommend combining this with a shopping trip to Weekday, or saving it for when the parents are in town and, for no good reason, staying near Unter den Linden. It’s sure to become more of a destination once the owners open up their huge NY-style Japanese restaurant downstairs, but until then, you’ll probably find yourself reserving House of Small Wonder for special, and especially tasty, occasions. 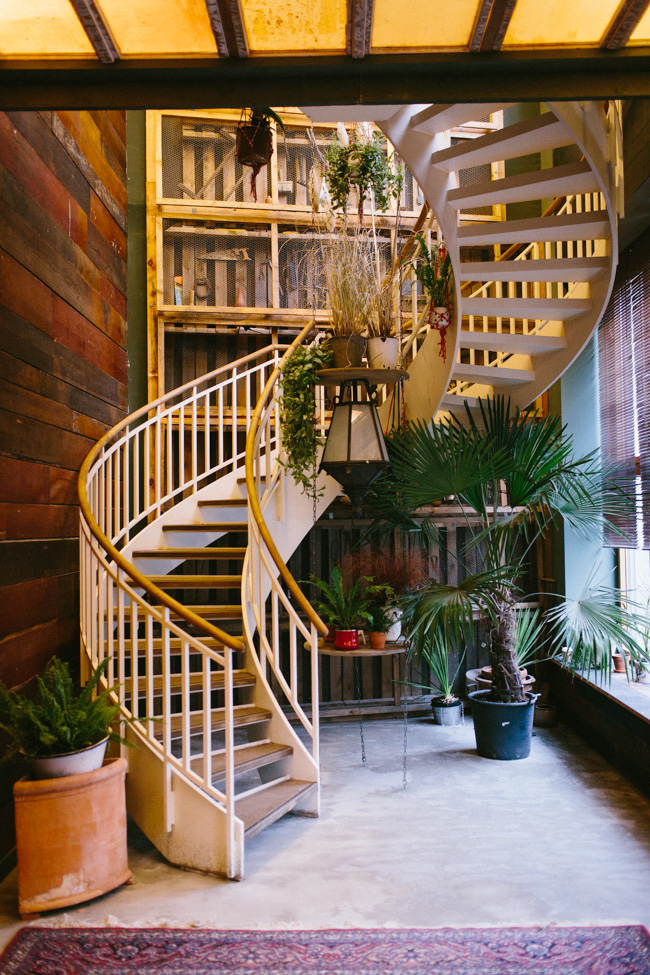 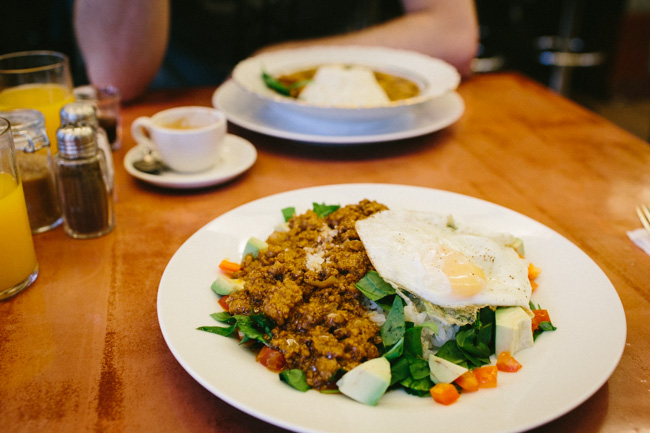 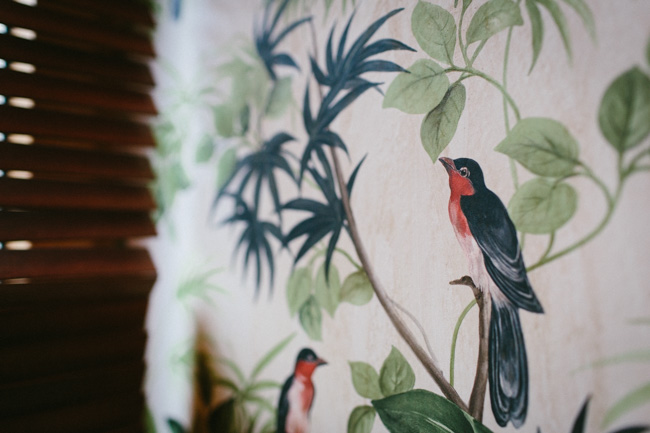 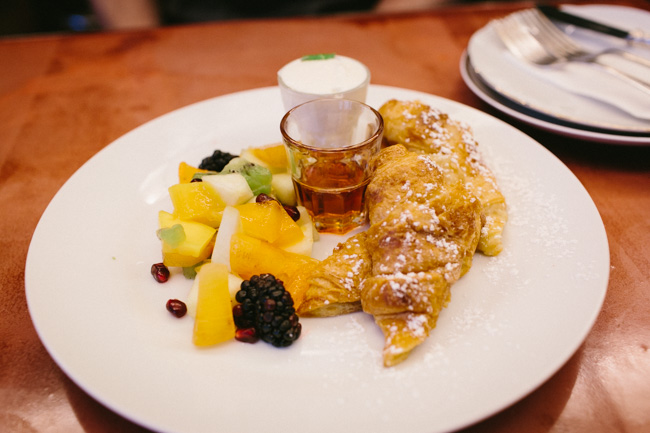 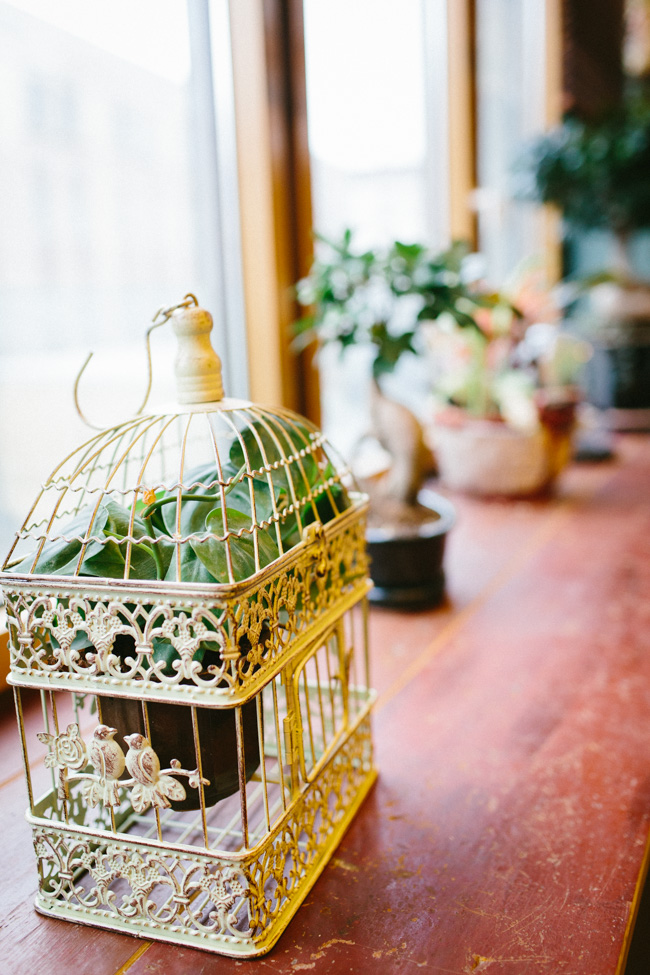