I do pay attention, honest! The drawing helps me concentrate… vielleicht.

A Trip to Tempelhof

There’s something very Berlin about Tempelhof. When the former “City Airport” closed in 2008, the land didn’t become the site of yuppie flats, public housing or a big ugly entertainment centre – but a public park. And when it reopened a year ago, it hadn’t been landscaped within an inch of its life, or filled with concessions and other “attractions”, with the “support” of one of the city’s corporate entities.

To this day, it looks like they’ve just hosed down the runway, painted on a bike track and taken away the worst of the debris. (Though they did leave behind the wreckage of a plane the fire crew used to practice on.) Unfortunately you can’t get inside what was once one of the 20 largest buildings in the world, but you admire it from behind a fence, as you can all of the little shed-like structures that used to house generators and the like.

Go early on a weekday (the park opens at 6am) for maximum “just woken up after zombie apocalypse” vibes, or on a sunny weekend to check out all the cheery Berliners running, cycling, rollerblading, windskating, playing with kites, remote control cars and planes, grilling, chilling etc etc. Or for this: Berlin Festival 2011. 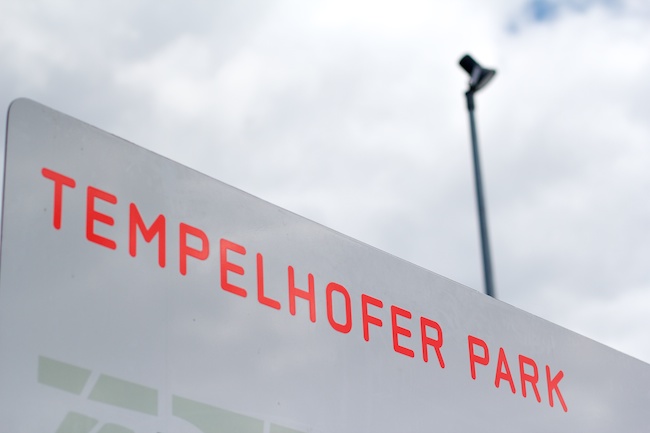 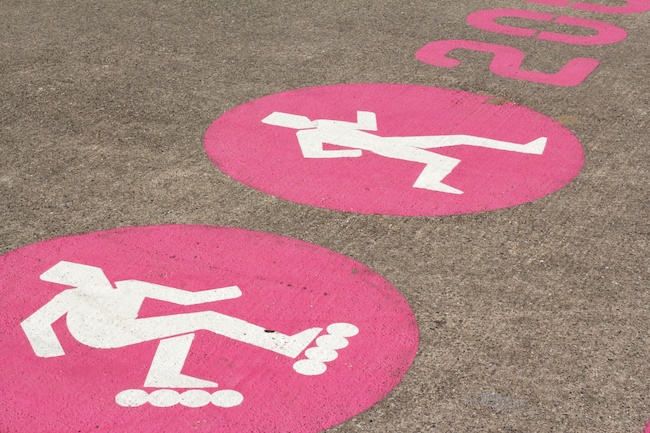 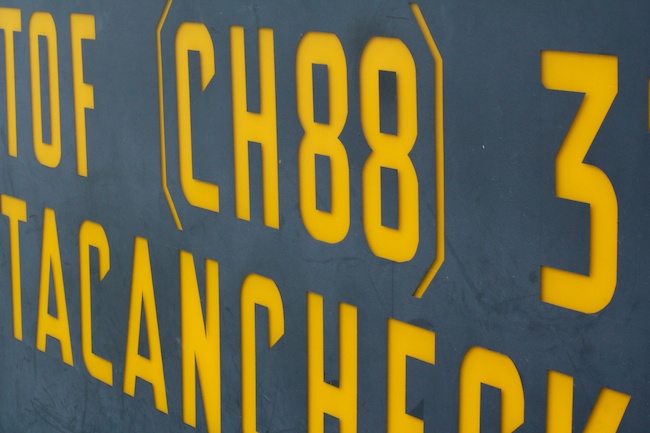