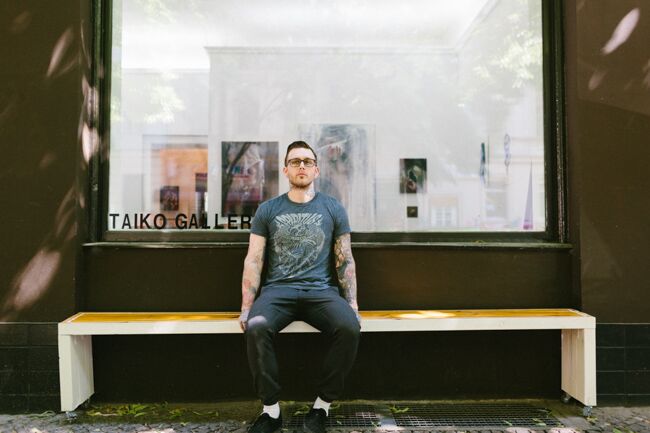 Meet Matthew Gordon, the co-owner of Taiko Gallery, a new tattoo studio and art space on Schönleinstrasse in our beloved Graefekiez.

Originally from Sydney, Matthew first landed in Berlin two years ago, after travelling to Europe with his Taiko partner Wendy Pham. They visited fellow tattoo artist Uncle Allan in Denmark, who mentioned plans to open a German outpost, and invited the Aussies to join him. Already half a world away from home, they were unphased by the last leg of a journey to a city they’d never even planned to visit. As Matthew says of his fellow countrymen, “we’re all crazy anyway!” 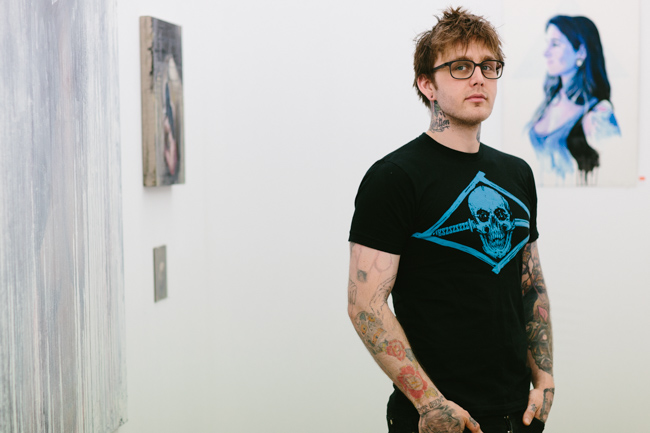 Moving to Berlin was just the latest in a series of risky but rewarding moves for the young artist. At 19, he quit a promising career as a 3D animator, designing levels for video games and fly-throughs of skyscrapers in Dubai, and persuaded the guy who had started covering his body with ink to train him as an apprentice. Then Gordon cut his apprenticeship short to move to Melbourne, where he opened up a private studio with Wendy.

Inspired by Grime of San Francisco’s Skull and Sword, Shige of Yellow Blaze in Yokohama and local hero Owen Williams of TAMA, Matthew started carving out a niche in the tattoo world: “I don’t look at any other work or references. I draw from my head, and if it’s wrong, it’s wrong. It’s the only way to give yourself a style”. That style, which Matthew calls “open illustrated Japanese”, renders Eastern-inspired imagery in vibrant colour and (not surprisingly) perfect 3D, with dragons and snakes covered in intricate, interlocked scales that pulsate from the subject’s skin. He conservatively estimates that his forthcoming art book contains over 5,000 hand-drawn scales. 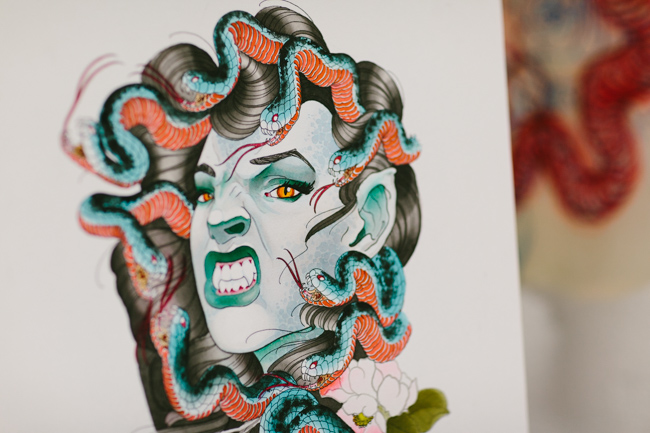 The desire to be different that informs Matthew’s work is also shaping the shopfront that he single-handedly renovated from a water-damaged, nicotine-stained Fahrschule into a beautiful, white-walled, multidisciplinary space. “We’re trying to create something different, that’s not just a little hole-in-the-wall studio,” Matthew explains. Taiko Gallery  is “more about the art, and less about making a million dollars,” serving as an exhibition space for the founders’ paintings, and a venue for life drawing classes and other creative events. Above all, it is “a positive place”. 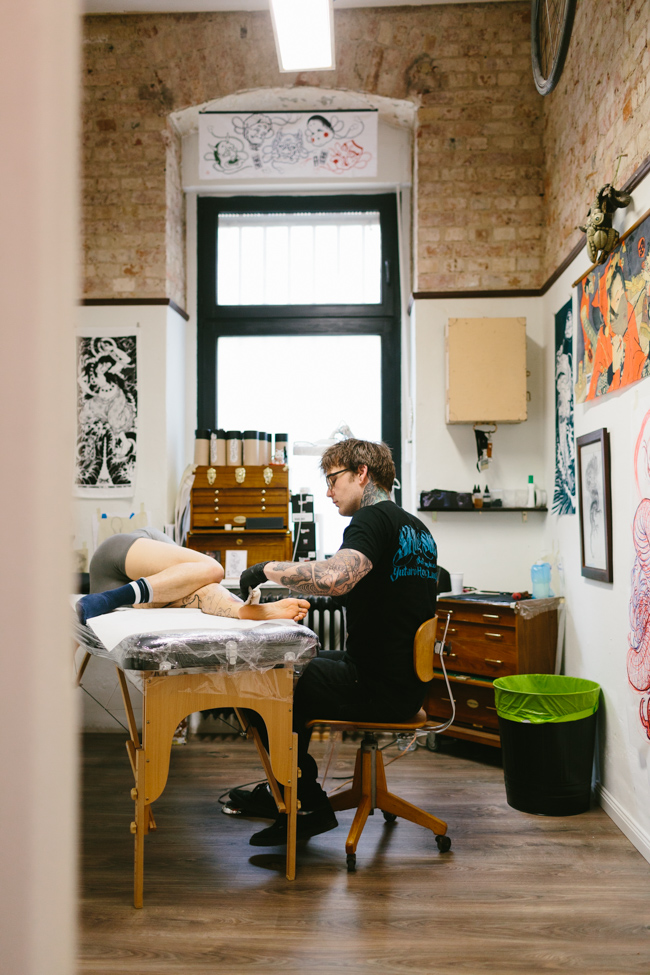 Unfortunately, not everyone is pleased about the latest development of this small Kreuzberg side-street, where old school Berliner haunts like the 24-hour bar Bei Schlawinchen rub up against the internationally-owned curiosity shop The Cheese Mountain Tragedy. The subject of thoughtless protests against the perceived gentrification of long-gentrified Graefekiez, Matthew finds himself cleaning spit off the gallery’s window almost every day.

But far from feeling threatened by such low-level hostility – “I’ve got a scythe in the back; I’d like to see them try” – he has been surprised by the extent to which foreigners are tolerated, if not always embraced, in Berlin. “Most of my time is spent in my own little bubble. I feel like an alien sometimes, but that’s OK. I’m in my own little world, no one really pays attention to me, and that’s fine.” 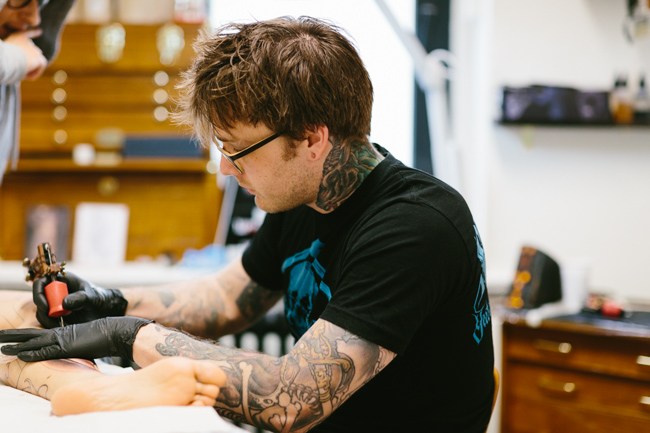 “It’s definitely opened my eyes to the way that Australians deal with foreigners. If you go to Australia, and you have trouble speaking English, it’s horrible for you. People are abused to their face, and it’s just shit. If I ever go back and see that, those racists are getting told to shut the fuck up.”

Provincial attitudes aside, Matthew is optimistic about the future of Taiko Gallery and his adopted home: “Even in the two years I’ve been here, I’ve noticed more art going on and I’ve met lots of interesting people. Berlin is a great city. It’s a good place to have a new thing, one that doesn’t really exist yet. In five years, you’ll have built a reputation, with expats and Germans alike.” Put simply: “Being able to see Berlin grow is cool.” 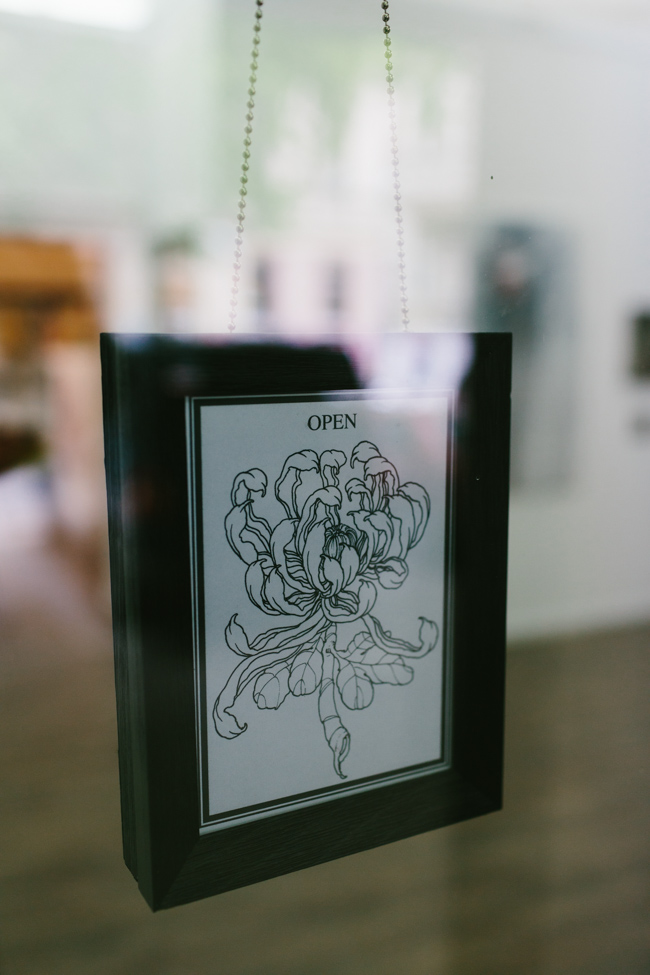 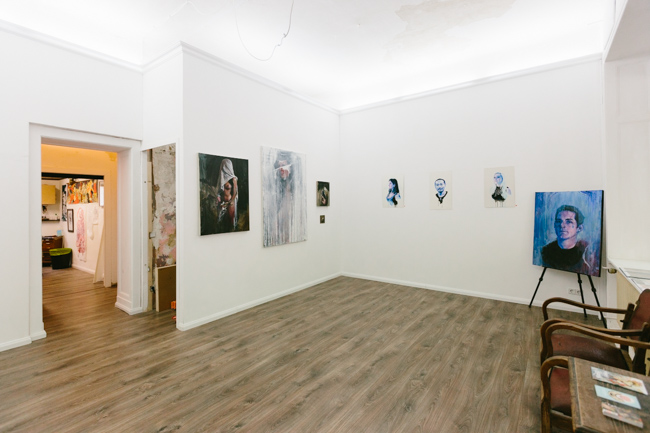 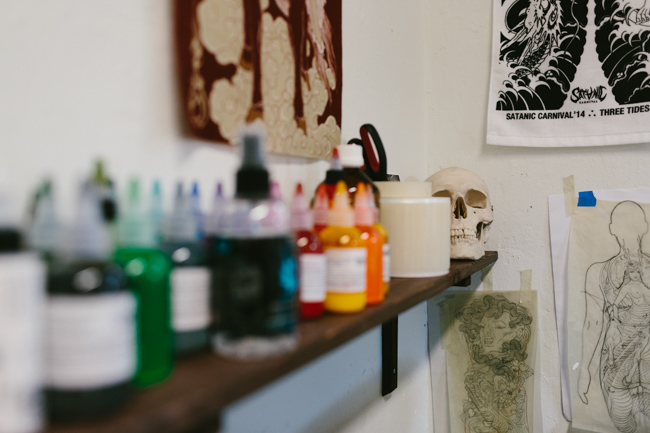 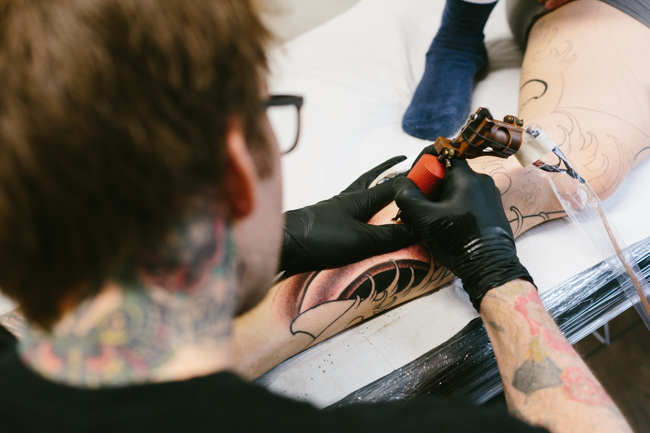 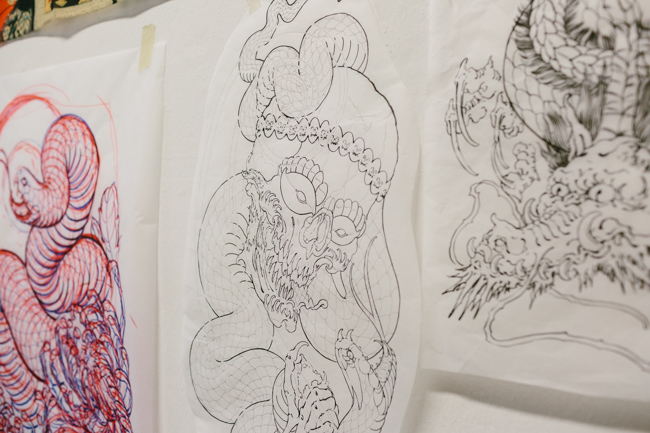 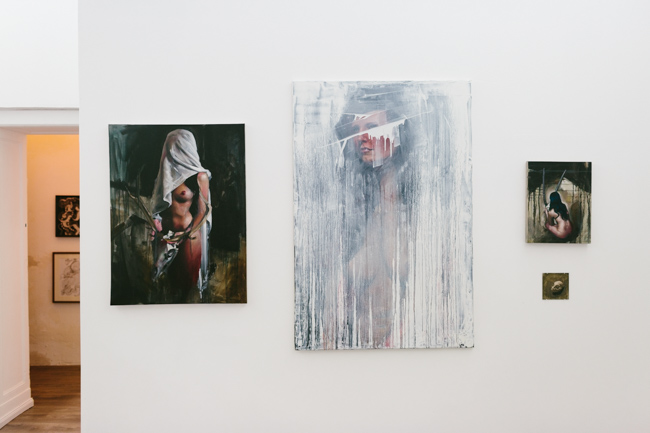 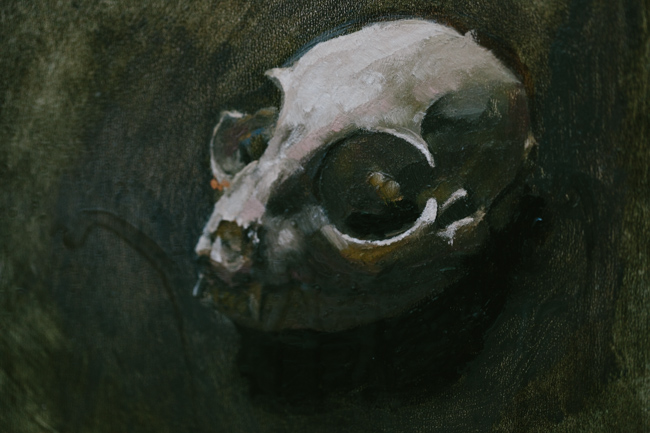 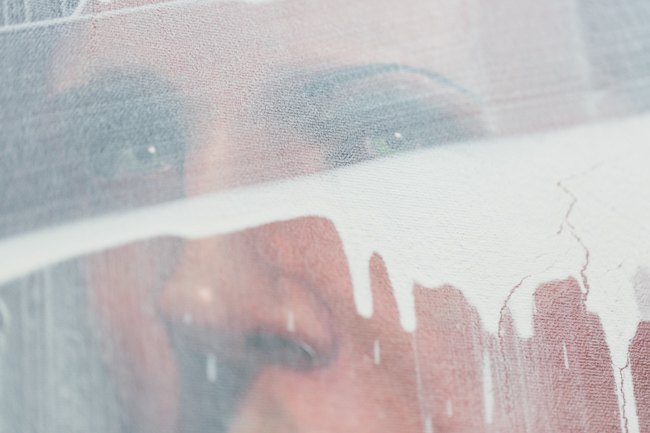 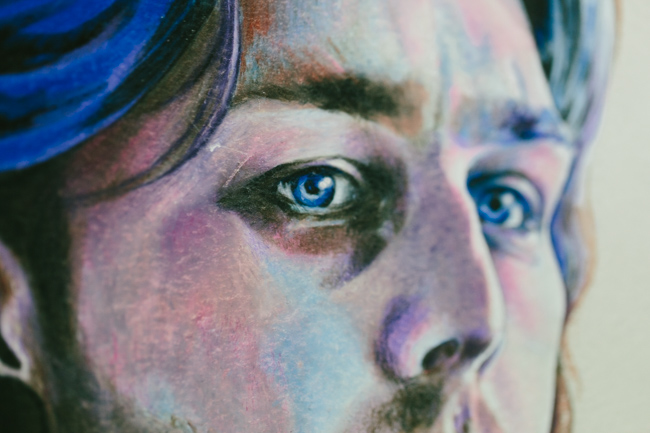 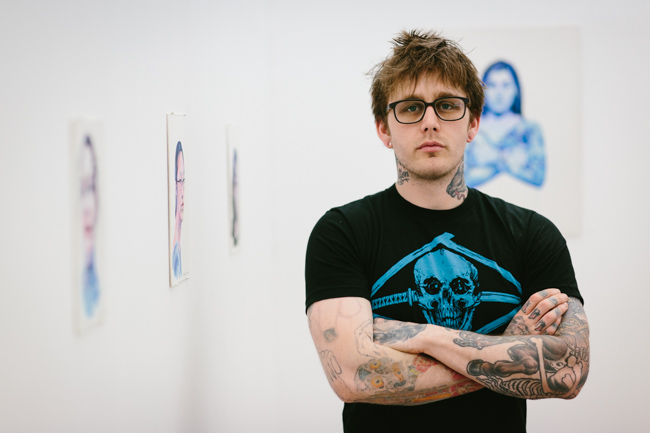