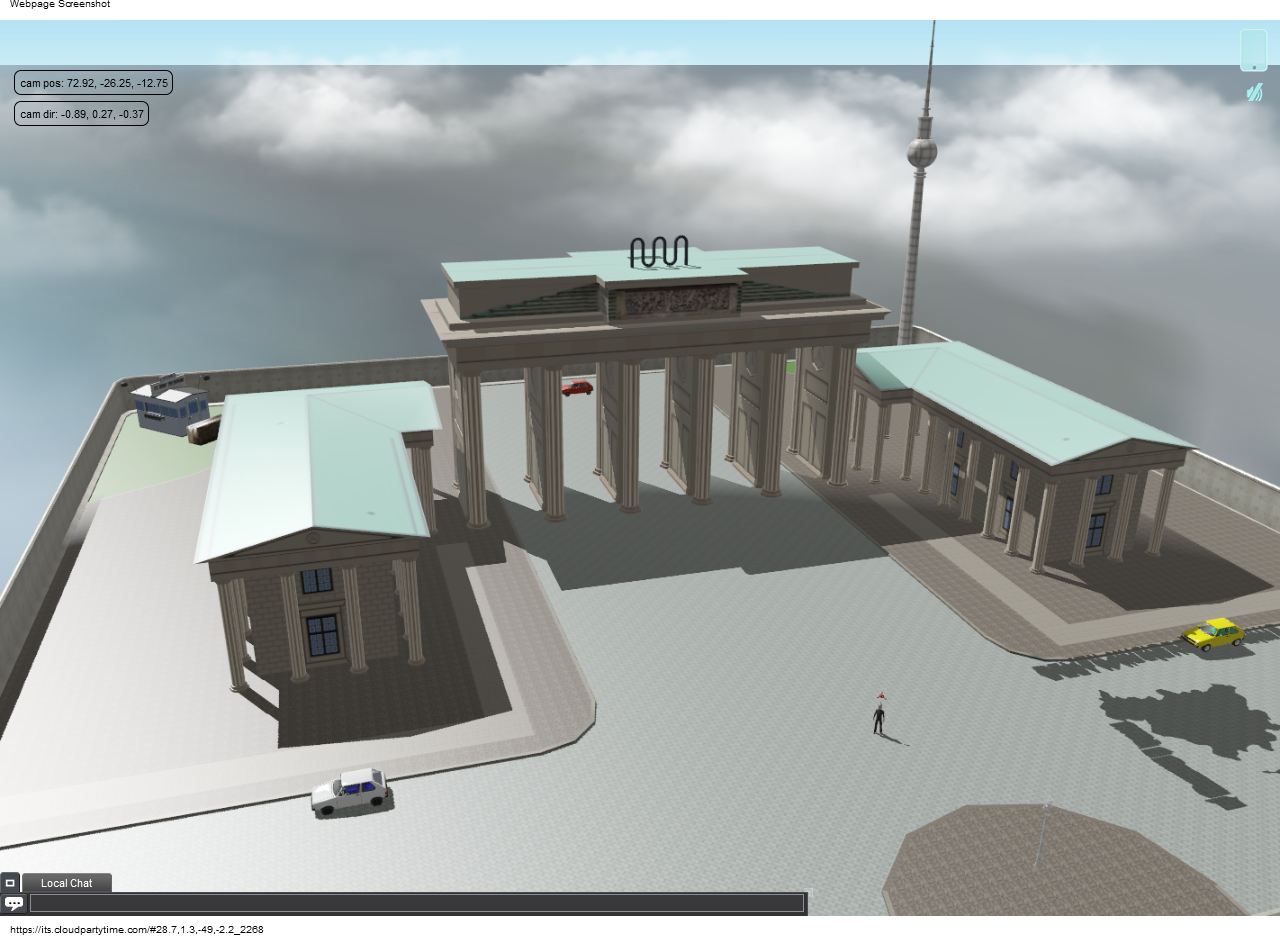 Remember Second Life? Of course you don’t! I was watching a feature-length documentary about the super-immersive virtual world and I wondered, of all the places and people and lives that have been created there, if anyone’s bothered to make a version of Berlin. Turns out they have, and it’s imaginatively named newBerlin.

Here’s a showreel, inexplicably soundtracked by the Dallas theme tune. Look out for Alex, the Fernsehturm, the Berlin Wall, and – naturally – a gross purple-breasted lady monster…

…and the “trashy trailer”!

Here’s a fashion show that marked the opening of the virtual version of Alexa, which is at least as classy as anything that’s ever happened in the real-life mall…

…the newBerlin Art Festival 2008 “fire girls”, who may just blow your mind….