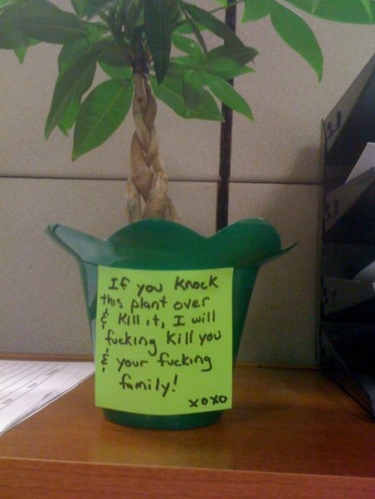 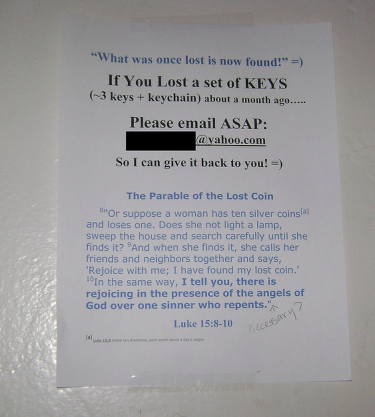 9 Responses to “The Dummkopf’s Guide to Subletting”