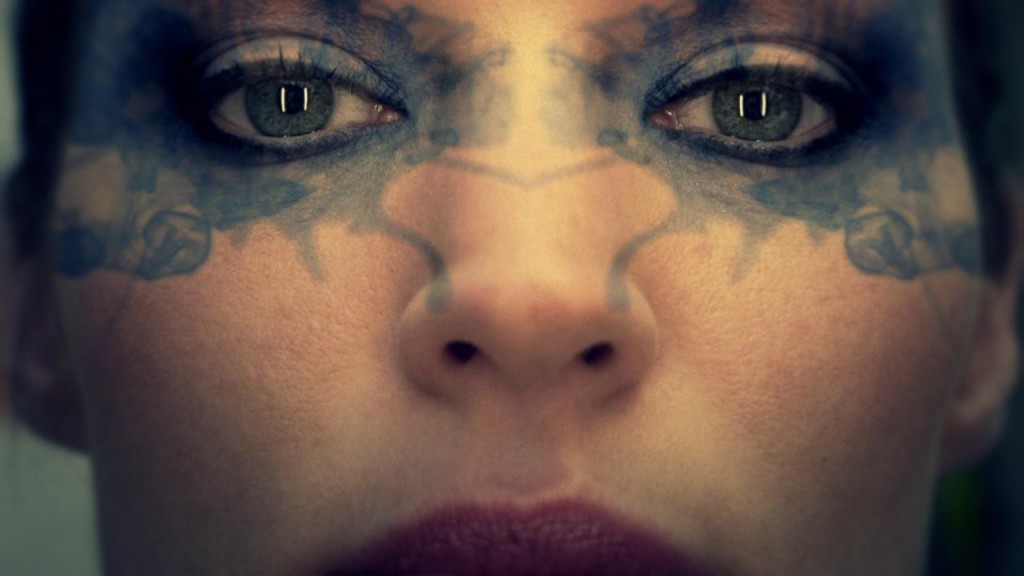 I’ve been writing about music long enough to feel like I’ve heard it all before. So I get super-excited when I see or hear something unique (to me), like K_chico‘s new track “Burn” and its photo-morphing video:

Berlin-based K_chico namechecks blues legends like John Lee Hooker, but obviously draws just as much from electronica – with “Burn” also tipping its hat to Depeche Mode and the quieter moments of Black Strobe’s Burn Your Own Church album. The video, directed and produced by the artist himself, was a real labour of love – those three-odd minutes took five months to plan and shoot.

Some more facts about the awesome “Burn” video:

You can find out more about K_chico on his website, and hear what makes him tick by listening to his mixtape of “love songs” from Nick Cave, Ladytron and (!) Mr Oizo. ♥