We first heard out about Hudson’s from the lovely Foodie in Berlin, an expat expert in all things culinary, and recent featured contributor on Chorus + Echo. The fact that my first question was “how’s the coffee?” should give you an idea of how much I’ve been longing for a taste of home, but the idea of an authentic British tea shoppe has been appealing more and more. Especially since we moved around the corner from the place! We deliberately avoided the Royal Wedding Breakfast as even the telly showing the wind-down was enough to turn our stomachs, but the churning ended as soon as our cakes arrived. The grapefruit and lavender loaf was more subtle than we expected, and all the better for it, and the “hummingbird” – a pineapple and banana cake with coconut icing – was scrumptious. (For a less-rubbish analysis of their wares, skip over to Foodie.) As for the tea? Well, who cares… but the coffee is good! 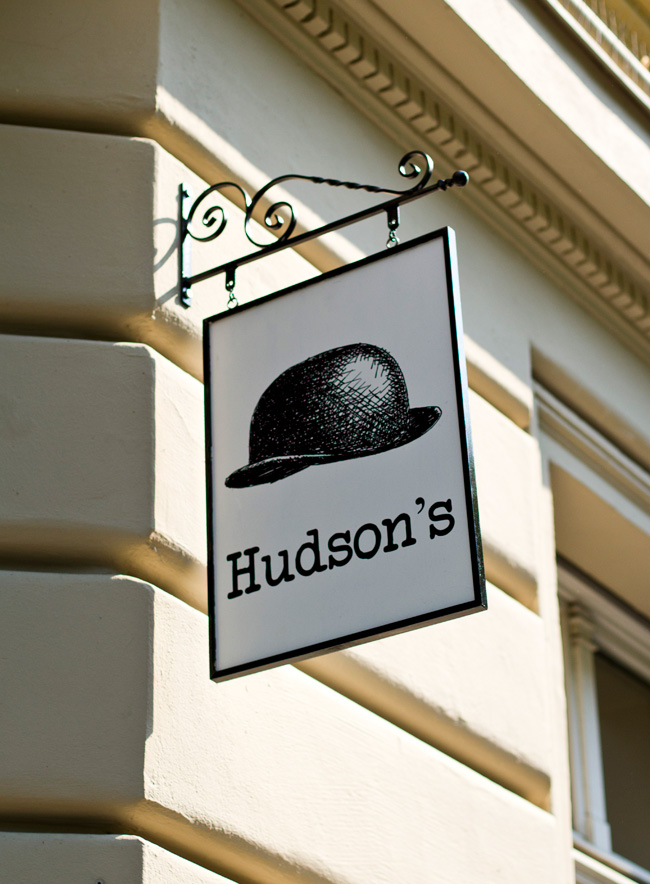 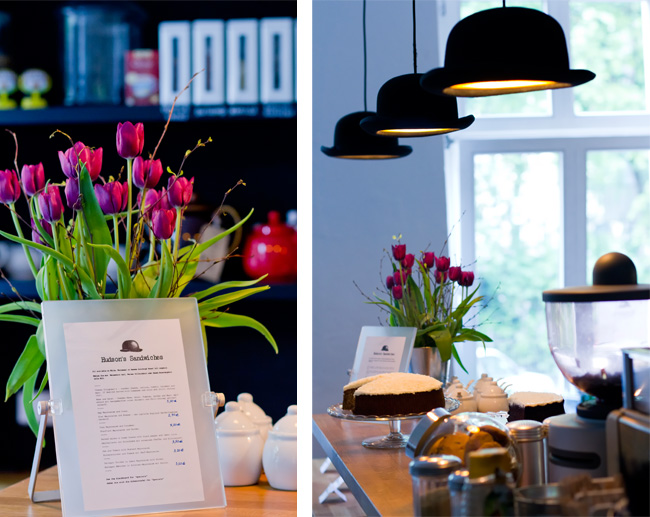 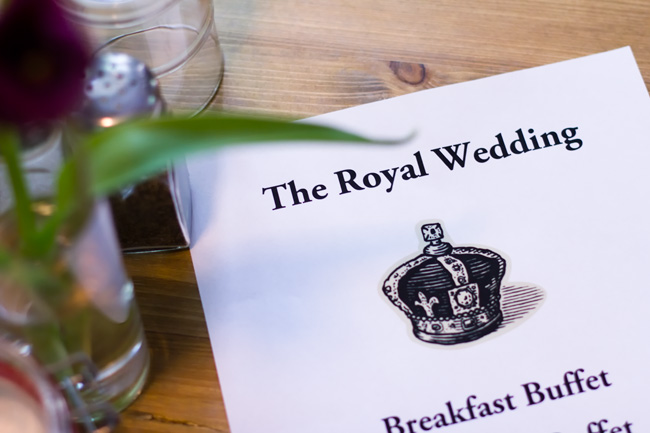 This great post about Mauerpark over on glamcanyon perfectly illustrates everything I’ve started to hate about Berlin’s favourite fleamarket. If I wanted to be surrounded by worthless crap and people making tits out of themselves, I’d have stayed in East London. A couple of weeks ago, we balked at the prospect of another Sunday crushed between the crowds and the Cold War tat, and decided to check out the flohmarkt at nearby Arkonaplatz. We were pleasantly surprised to find both elbow room and stuff that we actually wanted to buy – leather chairs and sofas in excellent condition and a quirky little black-and-brass magazine rack. Sadly we decided the deer hoof coat rack was more hunting lodge than Black Lodge, so we left it behind. Maybe next time… 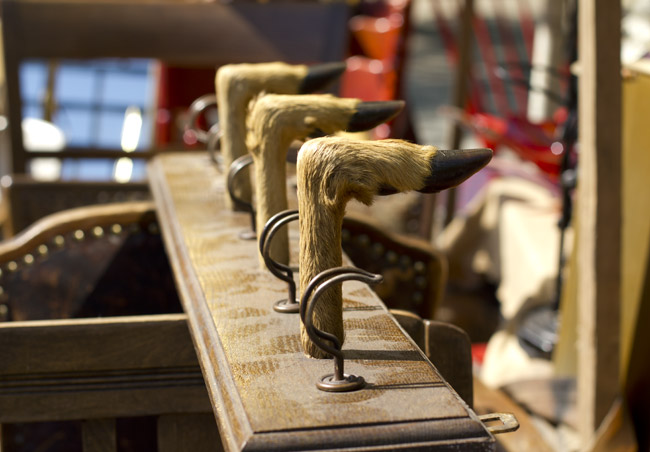 Click here to see more pics and find out what this is!

Last night Battles were awesome and awkward, and astounding in every way. As you can hear on new album (leaked today!) their songs are better than ever, but they could have a problem with singers.

Last year they lost their quasi-frontman Tyondai Braxton to his side projects, and had to record Gloss Drop with a clutch of guest vocalists. Now their live show sticks the star singers in the background (on screens, when they work) and off to the side – as with sole live singer Matias Aguayo – a kind of metaphor for their disconnection from the band proper.

While the use of vocalists (relatively) unprocessed makes the fresh material more like songs than sonic experiments, video footage of them proves distracting; in the flesh, the trio revolve around ex-Helmet drummer John Stanier, a mancrush of mine and a serious machine. The new music he propels along is at once less fragmented and more wide-open, cocking an ear to G Funk, trance and epic instrumental rock – and on encore track Sundome, both Screamadelica and tweakin’ hip hop. The clear highlight was Gary Numan collaboration My Machines, a little underwhelming on record compared to a live rendition which edged into Angel Dust-era Faith No More, a melodramatic metal nightmare.

So the three-piece’s live show is a qualified success. Now we just have to see how they ride out this pesky leak. They may have won the Battles (ouch!), but will they win the war?